Cave girl was half Neanderthal 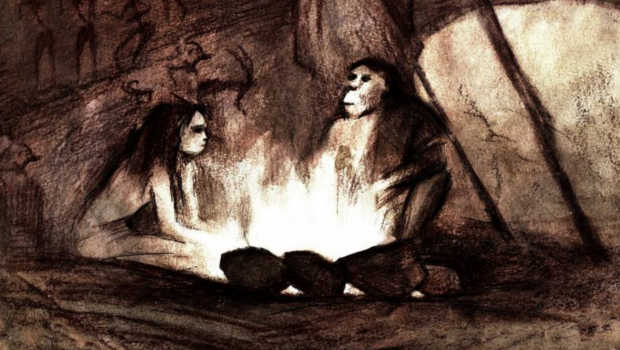 Once upon a time, two early humans of different ancestry met at a cave in Russia.

Some 50,000 years later, scientists have confirmed that they had a daughter together.

DNA extracted from bone fragments found in the cave show the girl was the offspring of a Neanderthal mother and a Denisovan father.

Neanderthals and Denisovans were humans like us, but belonged to different species.

This cave, called Denisova cave, in the Altai Mountains of Siberia is the only known site where fossil evidence of both Denisovans and Neanderthals has been found.

The two groups lived until about 40,000 years ago; Neanderthals in the west and Denisovans in the east.

What is a Neanderthal?
Neanderthals are an extinct species or subspecies of humans, who lived in Eurasia until 40,000 years ago. Compared to modern humans, Neanderthals were stockier, with shorter legs and bigger bodies. They had a receding forehead and prominent brow ridges.

What is a Denisovan?
An extinct species of human of robust build. They lived mainly in modern day Asia, from Siberia to South East Asia. 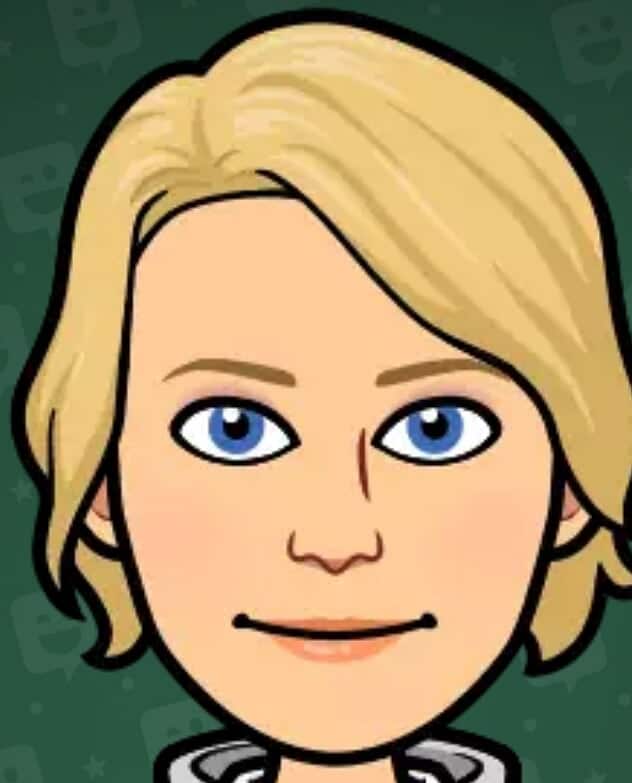 Why would you say Once upon a time if it’s a true article?

What does it mean

Wow that is so interesting

Wow! I knew that neaderthals were like us but I thought they were the same speicies as us but we have just evolved ??