Bumblebee numbers on the decline 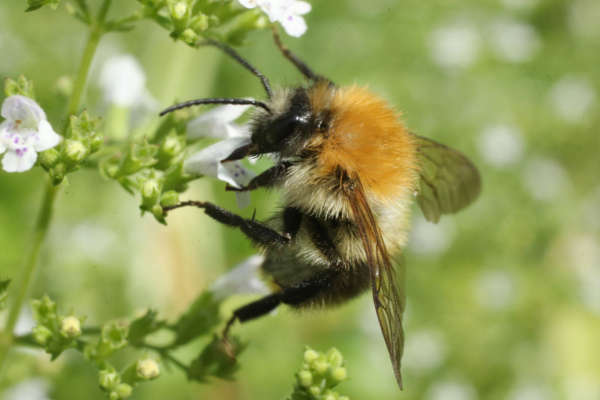 Bumblebee numbers are on the decline.

New research using up to date information has found the insects are far less common than they used to be.

In North America, you are nearly 50% less likely to see a bumblebee in any given area than you were prior to 1974.

Bumblebees are very important to our ecosystem. They pollinate many wild plants, as well as important crops like tomatoes, squash, and many types of berries.

The reason for the decline in numbers – hotter conditions on earth.

In a new paper published this week in the journal Science, researchers used a complex process to suggest that the decline is driven in large part by climate change.

Scientists found that in areas that have become hotter in the last 10 years, bumblebees are less common. In Europe, they are 17 percent less plentiful than they were in the early 20th century.