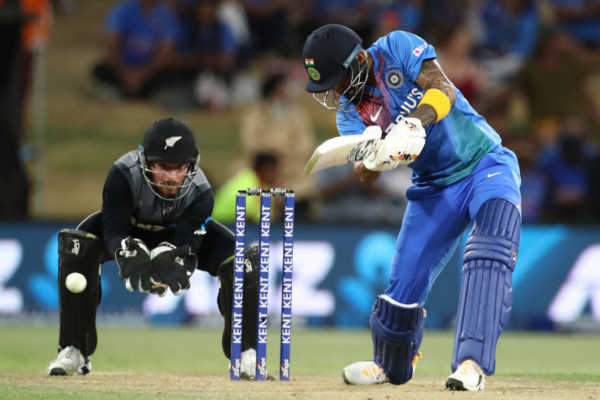 The Black Caps have lost the T20 series against India 5-0.

Over the course of 5 games, the Blacks Caps managed to twice take the game to a ‘super over, however, they lost both of those games.

The results continue a poor run of form for the Black Caps following a disappointing tour of Australia.

In the final game, held in Mount Manganui, India batted first and scored 164. In reply, the Black Caps were 17-3 chasing India’s total of 163-3, before a middle-order revival.

Ross Taylor (53) and Tim Seifert (50) combined in a partnership that looked set to take them to a win.

However, India superstar bowler Juspri Bumrah saved the day for India with a superb spell which saw him claim 3-12 from four overs.

New Zealand will now play India in 3 one day internationals