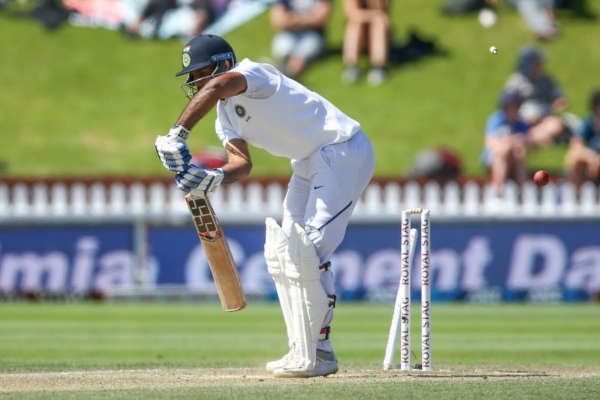 The Black Caps have beaten India in the first test of the series.

The Black Caps were in control of the entire game and claimed a comprehensive 10-wicket victory before lunch on the fourth day.

They now have 1-0 lead in the two-match series.

Trent Boult and Tim Southee combined to rip through the Indian batting line up in the second innings. Southee completed his 10th five-wicket haul in tests with 5-61.

The result is India’s first test loss in the ICC World Test Championship.

India captain Virat Kohli said being dismissed for 165 in the first innings had been crucial.

The second match of the two-test series starts at Hagey Oval in Christchurch on 29 February.