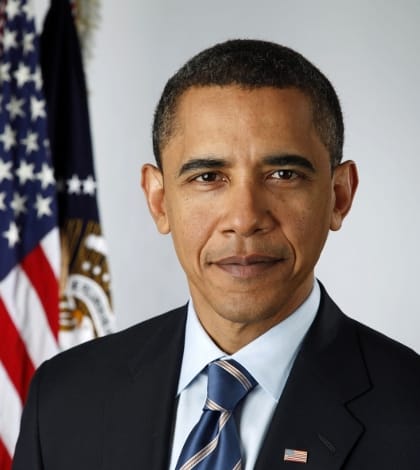 Former president Barack Obama has been called up for jury duty.

Obama —now a private citizen — plans to perform his jury duty and show up at court in Illinois next month.

Cook County Chief Judge Timothy Evans announced during a budget meeting Friday that Obama would serve on the jury.

Barack Obama: i will now be a normal citizen

he should be president again

he shpuld be president again

he should be president

he should be president instead of trump

He should be president

He should be president

If he was the president no one here would be talking about “build a wall, build a wall” blah blah blah