All Blacks beat Canada with 9 tries 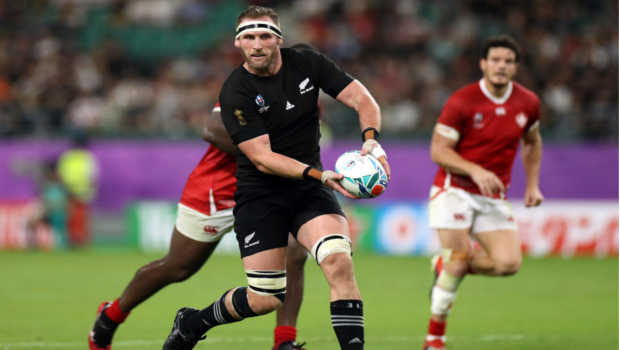 The All Blacks have scored nine tries to beat Canada and record their second win at the 2019 World Cup.

The All Blacks were too strong for the Canadians, winning 63-0.

The Barrett brothers, Beauden, Jordie and Scott, became the first sibling trio to start in a World Cup for New Zealand. They all scored tries as the All Blacks hit this World Cup’s highest score.

They were given a penalty try after four minutes and Jordie Barrett, Sonny Bill Williams and Beauden Barrett also crossed before half-time.

The victory extends the All Blacks winning run at World Cups to 16 matches – their last defeat was to France in the 2007 quarter-final.

The next game for New Zealand is against Namibia on Sunday 6th October. 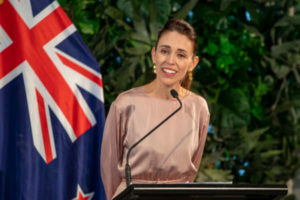