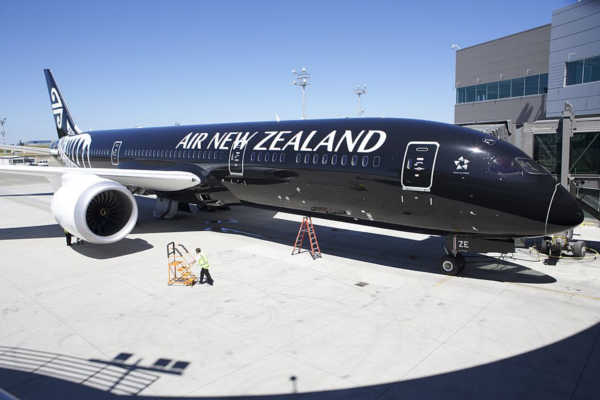 Air New Zealand has announced it’s sold more than one million domestic airfares for under $50 in the last year.

The airline lowered its lowest fares on 41 domestic routes in February 2019. Some fares were reduced by up to 50%.

Air NZ’s Cam Wallace says the response from customers has been fantastic.

Around 600,000 of those flights sold under $50 were on the airline’s regional network. These are flights that service smaller towns.

The price drop came in reponse to complaints about the high prices people paid to travel to smaller destinations.

In November, 2019, rival airline Jetstar stopped regional operations in Aotearoa, making Air NZ the only option on some routes.