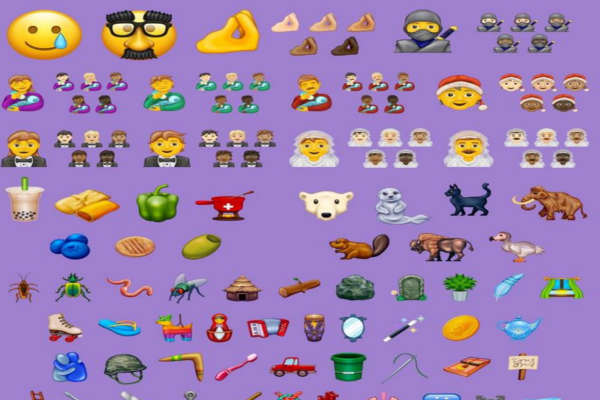 A new batch of emojis for 2020 has been unveiled.

New emojis be released sometime in 2020 includes a number of new animals and a gender-neutral Santa.

The new release was met with a mostly positive response on social media.

Unicode Consortium, a non-profit organisation based in California, is responsible for choosing the emojis for Apple and Android devices.

Other Emoji 13.0 additions include:

A video of the new additions was posted on Emojipedia on Wednesday.

No specific date was given for when the emojis would be available on devices.