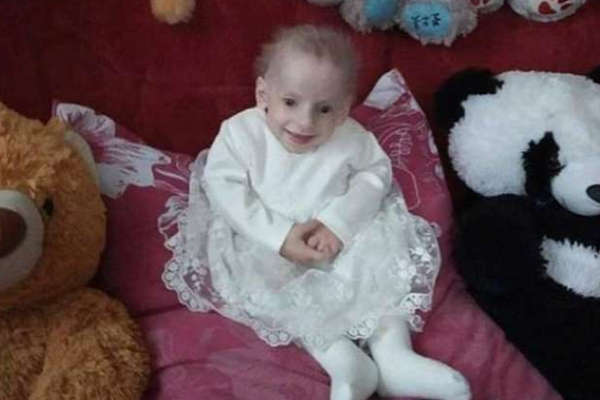 A girl aged eight has died of old age in Ukraine.

Anna Sakidon’s was only 8 years old but her biological age was nearer to 80.

Anna had a rare medical condition called Hutchinson-Gilford progeria syndrome. For children with this one year is equal to eight-to-ten years, so her real age was between 70 and 80.

The condition affected the movement of her arms and legs as different organs grow at different speeds.

She had been diagnosed with Hutchinson-Gilford progeria syndrome soon after birth.

Research in The Netherlands indicated that the condition affects one in 20million births.

There are only around 160 known sufferers in the world.

that so weird but sad