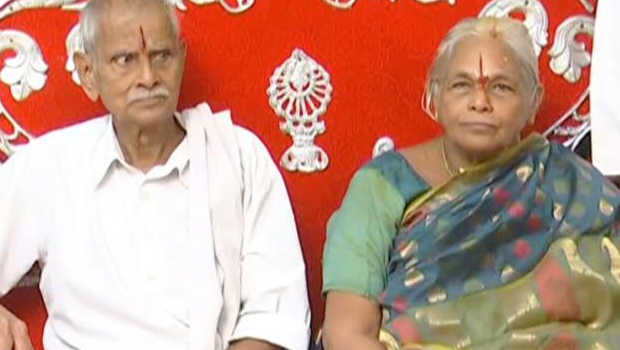 A 74-year-old woman in India may have just become the oldest ever to give birth.

Erramatti Mangayamma gave birth to twin girls on Thursday in the city of Guntur, in India.

According to the Times of India, the woman had been married to her husband for 57 years but had been unable to become pregnant.

This time she was able to have the baby through IVF. This is when doctors help parents get pregnant.

It is believed she is the oldest person to give birth.

Maria del Carmen Bousada de Lara, a woman from El Puerto de Santa Maria, Spain, currently holds the record for the oldest confirmed person to give birth. She was 66 years old when she had twin boys in 2006.

that is werid aand awsome

Dang, that’s a little bad because the kids won’t get to see their parents for no very long

that weird but happy birthday!!