A group of wild goats have flooded the Welsh town of Llandudno.

With humans in isolation, the goats like peace and quiet and have the town to themselves.

Mountain goats usually keep to themselves but with no cars around or people, the animals are exploring into the towns.

Some locals have said “there’s no one around at the moment, so they take their chances and go as far as they can. And they are going further and further into the town’’.

There have also been sightings of the goats munching on peoples hedges and trees. He used his elbow to crush 256 walnuts in only one minute.

This former World Record was set by Indian martial artist Prabhakar Reddy who had smashed 229 walnuts. 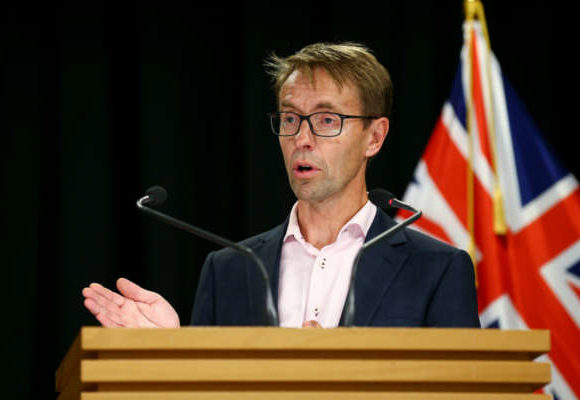 WHO AM I? – Dr Ashley Bloomfield 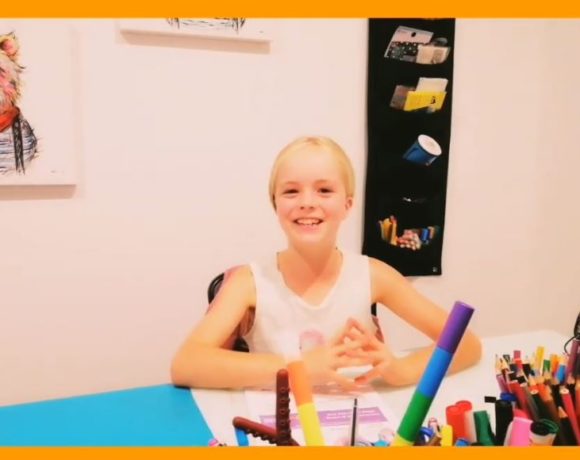 In our learning today we are going to read about April Fool’s Day, write a newspaper report and continue our study of fractions.

Today we are going to read a few facts about April Fools Day.

Write a made-up news story about your school. Think of a story that is almost believable but a bit silly too.

Remember to include: • a heading and sub-headings; • interesting word choices to make people want to read it; • quotes from people who were there.

Remember a Newspaper article answers the questions – WHAT, WHO, WHEN in the first sentence. It then moves on to the WHERE, HOW and WHY.
When you have finished writing your newspaper article share it with a friend. 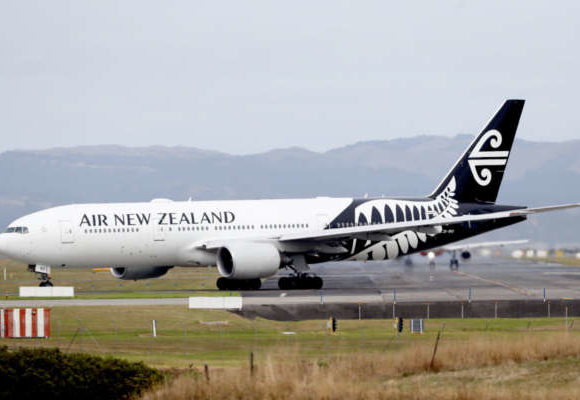 Air New Zealand has completed its last every London to Los Angles flight.

The Air NZ base at Heathrow, which employs 130 flight attendants, was meant to close in October. The airline had planned to replace the London service with one to New York.

However, due to the impact of coronavirus on air travel, the route is suspended until the end of June. This means the iconic London to LA flight will no longer happen.

Air New Zealand has been flying between Auckland and London for 36 years. The route carried the flagship flight number, NZ1 – or NZ2 if you were flying north.

The final flight was, of course, an emotional time for the crew onboard and staff on the ground. 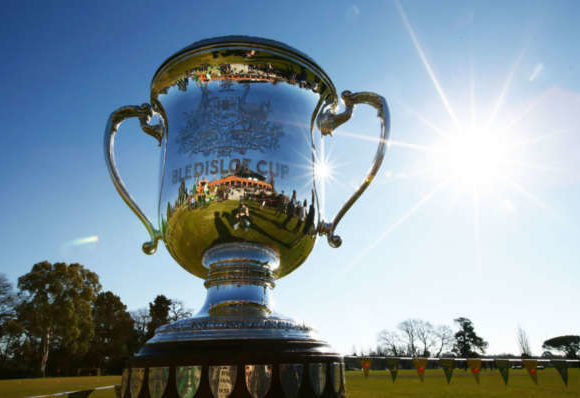 World Rugby has announced that the 2020 Bledisloe Cup games between the All Blacks and Australia will be played on Play Station 4.

At this stage, the agreement is that both coaches will play each other over 3 test matches, played over 3days. The games will be played using the new Rugby 20 game which came out in January of this year.

All three games will be shown live on Sky Sport with Ian Smith confirmed as the commentator.

In a surprise move, both the New Zealand Rugby Union and Australian Rugby Union have agreed that the coach that wins two games will see his country declared the 2020 Bledisloe Cup champion.

The move has meant that All Black coach Ian Foster’s first game in charge as head coach will be slightly different than expected. Sources in his bubble say he has been training hard each day, learning the ins and outs of the game daily.

The move has excited All Black fans both in New Zealand and around the world. Many codes are considering using virtual games as a way of keeping their fans engaged during this time. V8Super cars have run events online and the Grand National, Britain’s biggest horse race, is also being run online. At this stage, rugby seems to be ahead of the game.

Australian coach Dave Rennie is understandably anxious about the change of format. Speaking directly to Kiwi Kids News today he had this to say.
“I am extremely nervous. I have had to get my 14-year-old son to help me set up the Play Station in our house and I have only just worked out how to login by myself.”

World Rugby will be controlling all 3 games. They are expected to announce, at their April 1st news conference, the usernames that both coaches would be using for the games.
Dave Rennie will be playing under the username ‘bumblingwallabies’ while Foster has been given the username ‘2outof3aintbad’. Both are apparently references to their respective showings in last years Rugby World Cup.
As expected, the South African team were also given a special username for use later in the year. Their name – ‘winningtheworldcupbutnotbeatingtheallblacksdoesntcount’ – will be used when they play in the Virtual Rugby Championship later in the year.