The Crusaders have unveiled a new logo for their franchise.

The new logo is Māori motif and the phrase ‘mā pango, mā whero’. Translated, the Māori proverb refers to different cultures working together.

Following the Christchurch attacks this year there was pressure to change their logo and name.

Last Friday, the Crusaders revealed the name would remain the same, but unveiled a new-look logo.

Mansbridge insists the Crusaders considered “lots and lots” of other names, but none reflected their identity or values. 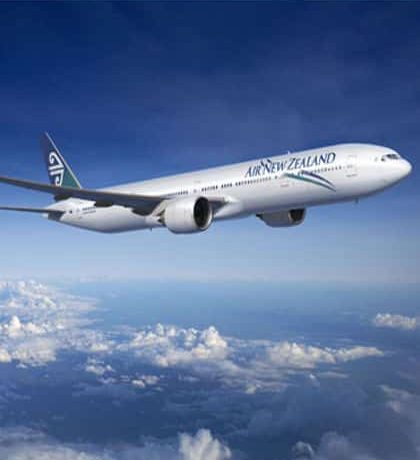 Air NZ has teamed up with fitness company Les Mills to create a series of free in-flight exercises.

By the beginning of next month, all Air New Zealand international passengers will have access to a series of stretches, exercises and meditation techniques.

Passengers will be able to view the content in the airline’s inflight entertainment system.

The move is hoped to enhance the passenger’s experience.

In a statement from Les Mills they said it’s not about doing burpees and tuck jumps in the aisle. Instead the focus will be on showing low-impact, carefully designed stretching and relaxation techniques that anyone can do discreetly in their seat. 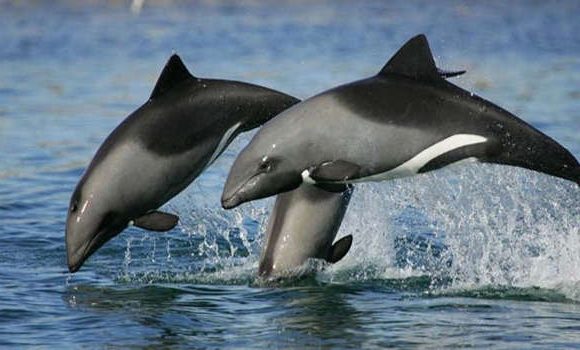 Most dolphins are right-handed

Scientists have found that dolphins, like humans, have a dominant right-hand side.

About 90% of humans are right-handed.

Now researchers have found common bottlenose dolphins appear to have an even stronger right-side bias than humans.

Researchers studying the common bottlenose dolphins in the Bahamas say the right-handed preference shows for feeding and hunting.

During the study, the dolphins make a sharp and sudden turn before digging in with their beaks. Crucially, they found this turn is almost always to the left, with the same direction taken in more than 99% of the 709 turns recorded between 2012 and 2018.

The researchers say the findings indicate a right-side bias, since a left turn keeps a dolphin’s right eye and right side close to the ocean floor. 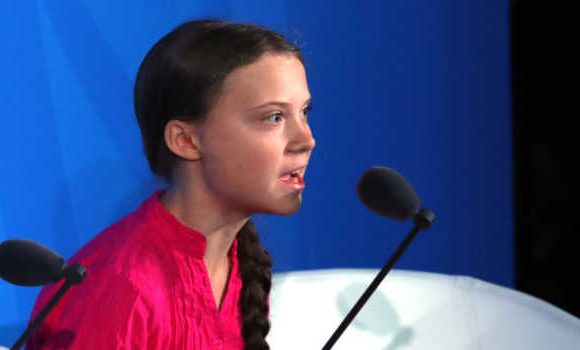 Greta Thunberg has been awarded the Author of the Year prize!

The teenage climate-change activist has won the big award from the UK bookshop, Waterstones.

This year the 16-year-old wrote a book called ‘No One is Too Small To Make A Difference‘. It is a collection of speeches she has delivered over the last few years.

A speech she made to EU leaders called ‘You’re Acting Like Spoiled Irresponsible Children’ is included in the book.