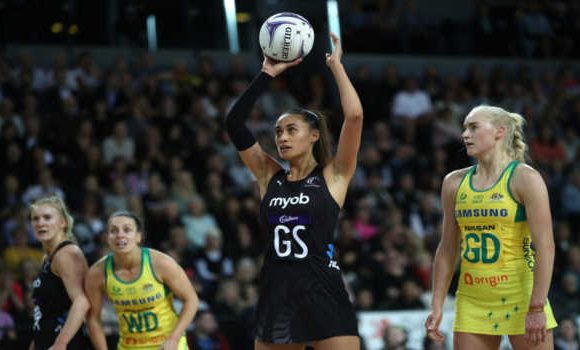 The Silver Ferns have been beaten by the Australian Diamonds in the second Constellation Cup game.

Australia won the game 48-42 in front of a large crowd in Auckland.

Australian shooter Gretel Tippett was superb under the ring, only missing one shot at goal all night

New Zealand meanwhile had a night to forget in the shooting circle with just a 71% success rate.

The four-Test series now heads to Sydney and Perth, where the Silver Ferns will aim to win the series for the first time in seven years. 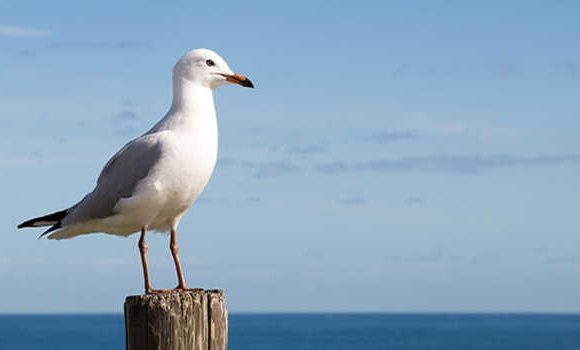 Wellington airport has coloured hundreds of seagulls to help with safety.

The seagulls were coloured with food dye to deal with the risk of bird strikes endangering flights.

Seagulls have become such a problem that Wellington Airport decided to monitor three landfills around the city to see which is their favourite feeding site.

Staff began spraying the birds with the orange, green and blue dye – a different colour for each rubbish dump.

The dye washes off in a few weeks but before that, airport staff then logged sightings of the variously coloured gulls.

Airport spokesman Greg Thomas said the operation was a success, and wasn’t surprised to find out that most of the birds came from the Southern Landfill.

“It is the largest of the landfills in the Wellington region, and obviously the one closest to the airport at only four kilometres distance,”.

The airport now tends to use the data to help stop bird strikes with planes. 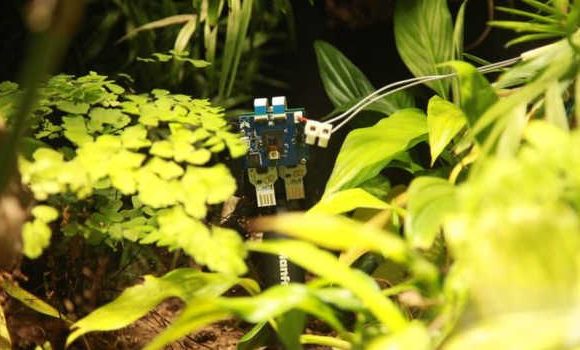 A plant has taken the botanical world’s first selfie during a trial completed by the Zoological Society of London.

Scientific trials involving a fern called Pete saw it “take” photographs of itself every 20 seconds. It did this by using the energy it had generated to power a camera.

The technology could help scientists learn more about remote rainforests.

The ultimate aim is to use plants to power camera traps and sensors in the wild.

A single fuel cell can generate 0.1 milliWatts of power. The trial used cells connected together to take a photo every 20 seconds. A Hawaii family has won a place with the Guinness World Records for the world’s heaviest avocado.

The Pokini family received the Guinness certificate this week for the avocado weighing 2.54kg.

The average avocado weighs about 180g, according to Guinness officials.

The Pokini family’s avocado tree is more than 10 years old and 6.1 meters tall.

Mark Pokini planted it when his son was born, using a seed from his brother-in-law’s tree on Oahu island, he said.

Mark applied in December for the Guinness recognition involving a tough verification process.