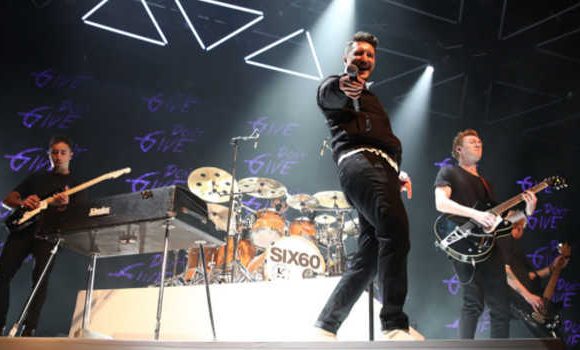 The Dunedin band is the first local act to land three songs in the Top 10 singles charts since Dave Dobbyn set the record in 1986.

Firstly, at No. 6 with ‘Catching Feelings’ by Drax Project, while their own song ‘The Greatest’ sits at No. 9. A version of their 2011 hit ‘Don’t Forget Your Roots’ called ‘Kia Mau Ki Tō Ūkaipō’ sits at No. 10.

The single was released for Māori Language Week and is sung in Te Reo.

Dave Dobbyn last achieved the feat in May 1986 with the singles ‘You Oughta Be In Love’, ‘Slice of Heaven’ featuring Herbs and ‘Sailing Away’ with the Kiwi supergroup, All of Us. 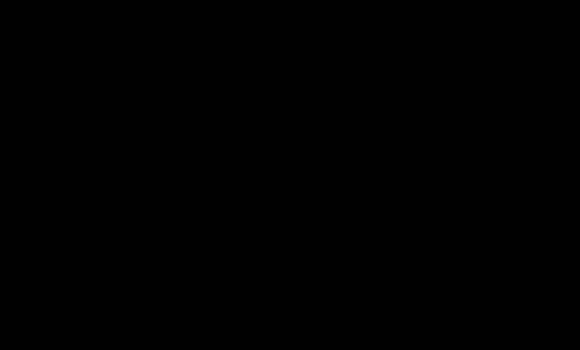 Scientists have created a substance “10 times blacker” than anything that has come before.

The new black was unveiled in New York.

Researchers from MIT teamed up with artist Diemut Strebe to develop the carbon nanotube coating.

This special coating absorbs 99.996 percent of light in comes into contact with.

This week it was demonstrated on the floor of the New York Stock Exchange. 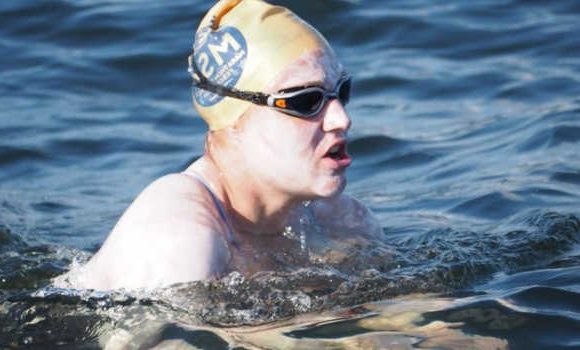 Sarah Thomas has become the first person to swim the English Channel four times without stopping.

She began the epic challenge in the early hours of Sunday and finished after more than 54 hours.

Ms Thomas – who completed treatment from cancer in 2018 – dedicated her swim to “all the survivors out there”.

The swim was supposed to be 130km but because of strong tides Ms Thomas ended up swimming closer to 210 km.

Ms Thomas is from Colorado in the United States. 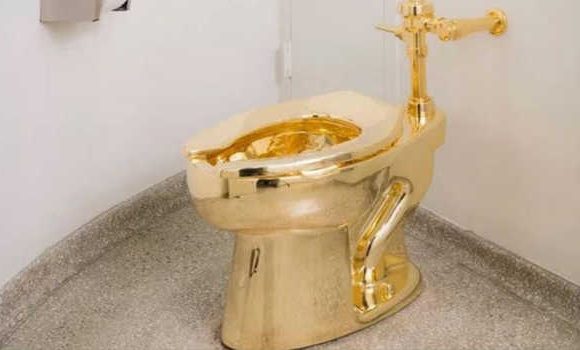 An 18-carat solid gold toilet has been stolen from Blenheim Palace in England.

The toilet was stolen by a gang who broke into the Oxfordshire palace. They also stole a number of valuable artworks.

The working toilet has not been found but a 66-year-old man has been arrested.

The burglary caused “significant damage and flooding” because the toilet was plumbed into the building, police said.

The gold toilet was famously offered to US President Donald Trump in 2017.

The arrested man is now in police custody. 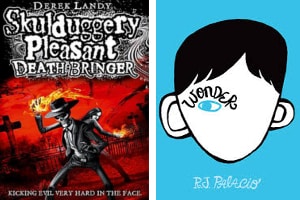 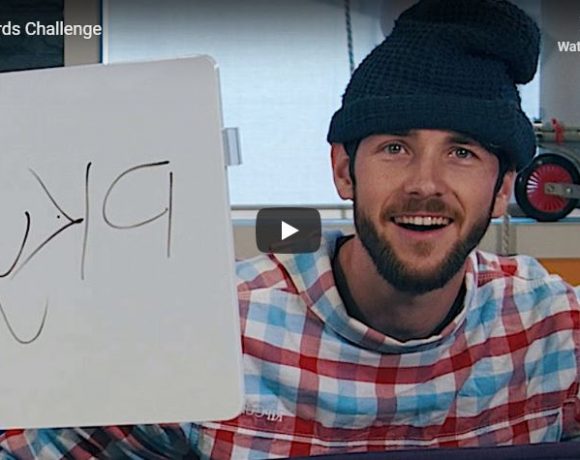 In this ‘sdrawkcab’ challenge Just Ty and PK do some normal stuff in an out of the ordinary way in an attempt to grow their intelligence. When it comes to challenges in life it is all about perspective and looking at things in a different way.

Sometimes to achieve something, taking time to look at it differently changes your perspective and gives you the boost you need. Watch this challenge forwards (or is it backwards?!) and see if these two do indeed get smarter!