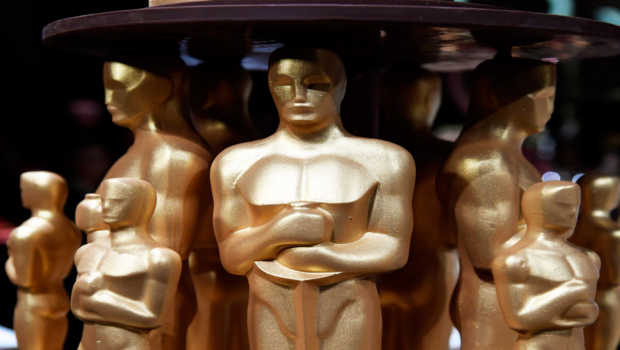 The 91st Academy Awards, was held on Sunday at the Dolby Theatre in Los Angeles. It is a ceremony to honour the best films of 2018.

Academy Awards, commonly referred to as Oscars were presented in 24 catergories.

The Academy Awards ceremony was held without a host for the first time since 1989 and instead was filled with powerhouse music performances.

They included an emotional duet by Lady Gaga and her A Star is Born director Bradley Cooper of their original song nominee ‘Shallow’, which brought Gaga her first Oscar.